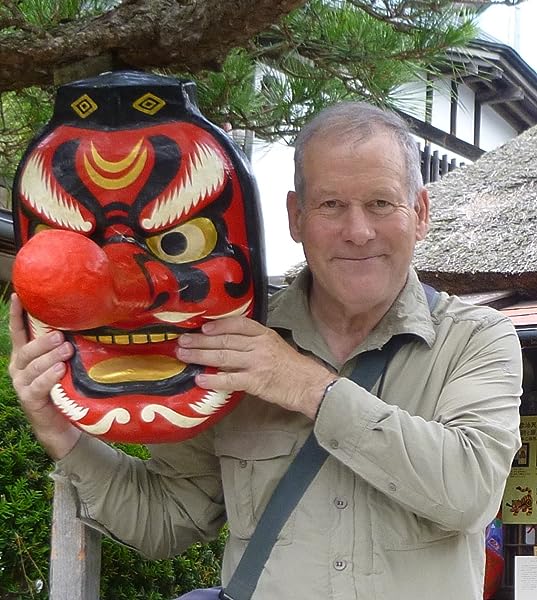 Stephen Turnbull took his first degree at Cambridge University, and received a PhD from Leeds University for his work on Japanese religious history. He has travelled extensively in Europe and the Far East and also runs a well-used picture library. His work has been recognised by the awarding of the Canon Prize of the British Association for Japanese Studies and a Japan Festival Literary Award. He is currently an Honorary Research Fellow at the Department of East Asian Studies at the University of Leeds.
Dites-le à l'éditeur :
J'aimerais lire ce livre sur Kindle !

Stone Dog
5,0 sur 5 étoiles The Samurai's grunts.
Commenté aux États-Unis le 21 mai 2012
Achat vérifié
Steven Turnbull, one of the few western experts on pre-modern Japanese warfare, authored this Osprey title on the Ashigaru - the Samurai's commoner foot soldiers. For those such as myself who always picture Japanese warfare as a clash between armies of noble Samurai warriors, one will learn a great deal from this work on the Ashigaru.

The author begins with the origins of the Ashigaru as part-time soldiers hired for a single campaign who were indifferently equipped and of marginal use on the battlefield. They evolved over time into a professional and important military arm of Daimyo armies. In time, they became the lowest rung on the Samurai hierarchy. Their equipment varied from era to era to include swords, pikes and even firelock muskets first introduced by Portuguese merchants.

The author does a very good job of showing what life was like for the Ashigaru - on campaign and in battle. They author relates their training, their food, their changing status within armies and society and their equipment in regards to both weapons and armor and what was expected of Ashigaru formations in battle.

This is a very good primer not only on the Ashigaru, but on Japanese warfare and how it changed over time. As one can expect from an Osprey title, the color plates and photos are excellent. This book also includes Japanese woodcut images showing Ashigaru in action - in more ways than one! In one, Ashigaru are looting an enemy village and while one carries off various objects another has a young woman over his shoulder!

This is a very enlightening work on the Samurai's "grunts" and gets five stars from me.