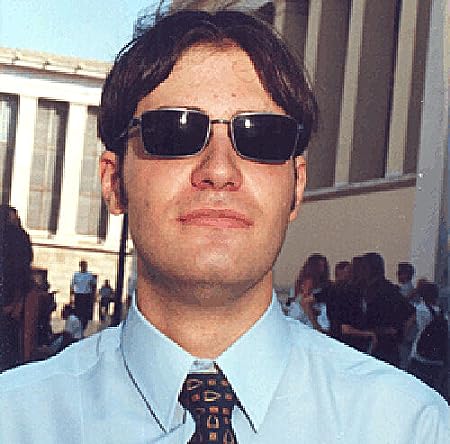 Dr. Ioannis Vasileiou was born in Athens (Greece) in 1978. The daily visits and comments he receives in the context of his official website, along with the fact that some of his books were used in universities, place him in a high position among the authors dealing with European Union politics and economics. In 2001, he was awarded his Ptychio (equivalent to Bachelor's degree) in Political Science and Public Administration from the University of Athens (Greece). In 2003, he was awarded his first Master's degree (International Political Economy) from the University of Warwick (UK). In 2005, he was awarded his second Master's degree (International Economic Management) from the University of Birmingham (UK). In 2011, he was awarded his PhD from the University of Birmingham (UK) with specialization in the economic and political aspects of the European Union's Regional Policy. Since 2011, he has been conducting academic research on issues related to the European Union and international politics and economics. He is the author of 51 books, a collective volume and more than 80 online newspaper articles. Two of his books (in a single publication format) were taught in Greek universities for 8 consecutive years. They were taught until the end of the spring semester of the academic year 2021-2022. Afterwards, they stopped being taught due to the fact that the cooperation between Dr. Ioannis Vasileiou and the publishing house Historical Quest has ceased. Some of his books were recommended by academics to students for university use. He speaks English, French, Italian and Greek (mother tongue). Many of his books in Greek have received positive reviews by the Bulletin Quotidien Europe and in particular the "European Library". Almost all his books in Greek have been accepted by the National Library of Greece and the Library of the Hellenic Parliament. For further information, please visit his official website (www.ioannisvasileiou.gr). 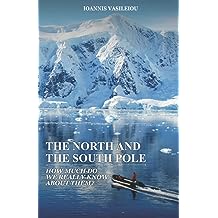 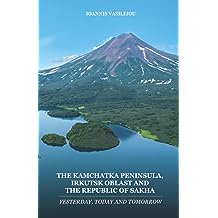 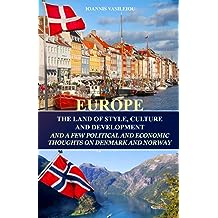 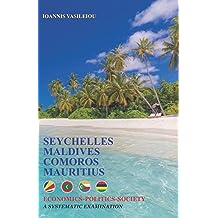 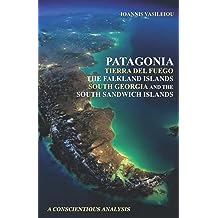 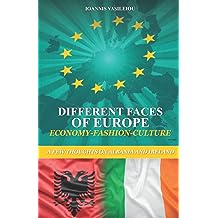 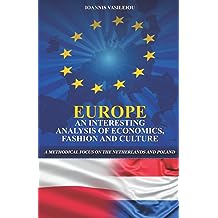 EUROPE: AN INTERESTING ANALYSIS OF ECONOMICS, FASHION AND CULTURE- A METHODICAL ANALYSIS ON THE NETHERLANDS AND POLAND 21 févr. 2022
par Dr IOANNIS VASILEIOU
Broché
11,18 € 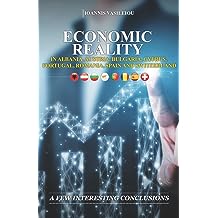 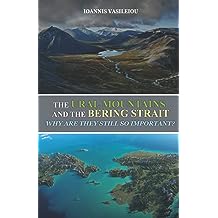 THE URAL MOUNTAINS AND THE BERING STRAIT: WHY ARE THEY STILL SO IMPORTANT? 19 août 2021
par Dr IOANNIS VASILEIOU
Broché
13,51 € 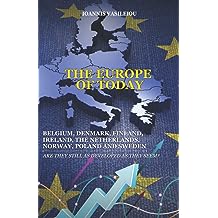 THE EUROPE OF TODAY: BELGIUM, DENMARK, FINLAND, IRELAND, THE NETHERLANDS, NORWAY, POLAND AND SWEDEN: ARE THEY STILL AS DEVELOPED AS THEY SEEM? 12 août 2021
par Dr IOANNIS VASILEIOU
Broché
13,48 € 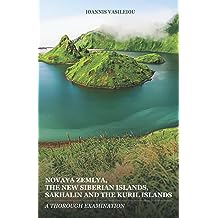 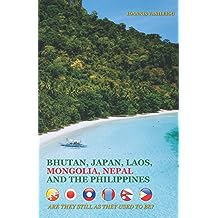 BHUTAN, JAPAN, LAOS, MONGOLIA, NEPAL AND THE PHILIPPINES: ARE THEY STILL AS THEY USED TO BE? 2 mars 2021
par Dr IOANNIS VASILEIOU
Broché
21,89 €