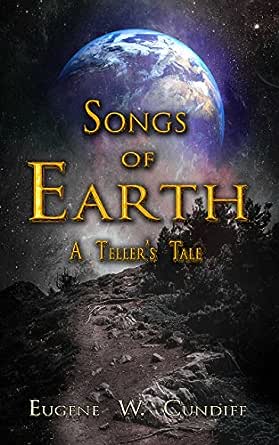 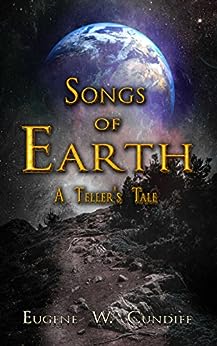 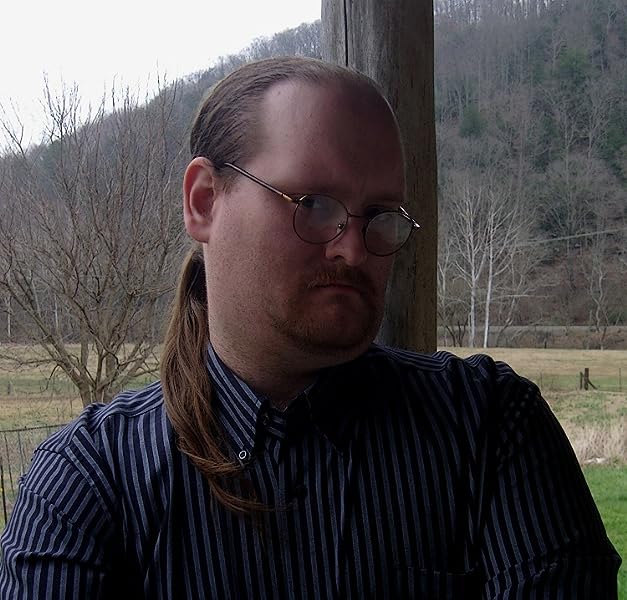 Elisheva Miller never sought more from life than to serve her troubled people as the Tellers had done for generations, keeping alive their traditions and telling the tales of the Lunar Camps and the fallen Paradise of their Ancestors. But when the vast and ancient machines that bring rains to the Dust of Luna fail, the descendants of those who terraformed the Moon for habitation face extinction, and Elisheva is forced into a story all her own. Joined by a band of fellow survivors, she finds herself traveling into the abandoned cities of the architects of the Lunar Colonization, the Mongers who abandoned the people of the Camps. These young travelers' only hope is that these forlorn ruins hold a way to restore the terraforming network's engines and return the rains to the Dust.

Elisheva Miller never believed in Paradise, but now her people are depending on her to find it. Should she fail, the Dust will surely claim the last stubborn survivors of the Ancestors' fall.
click to open popover

J. A. Massa
5,0 sur 5 étoiles Well Told Tale
Commenté aux États-Unis le 23 décembre 2019
Achat vérifié
Set about two hundred years in the future, on a terraformed Luna. Problem is, the terraforming machinery is breaking down, and it is up to an intrepid band of colonists to try to fix it.

The story offers many familiar tropes of sci-fi adventure: a mismatched, wise-cracking team of heroes; AI avatars; cyborgs; gun battles; a megalomaniac villain; fast-paced plotting. But these are blended with some very literate and unique elements: a Lunar civilization descended from Appalachian miners (retaining much of the culture); bard-like "Tellers" who tie these communities together by relating their shared stories; and an uncompromising view of life that is perfectly consonant with the harsh realities of the colonists' existence. I especially loved the well-crafted dialect used by these folk. Beautiful!

Overall, this is a well-told, unusual science fiction adventure by a very talented author.